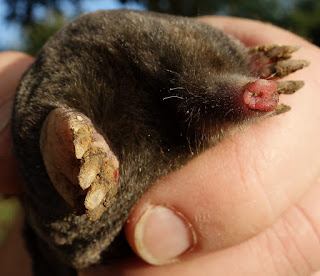 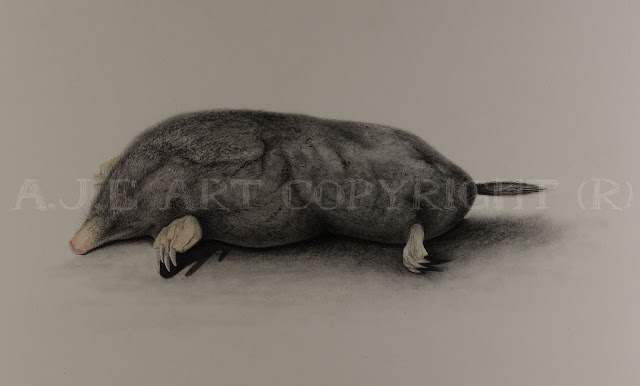 A.J.E Artwork copyright (R) on all images on this blog.
Posted by Adam Entwistle at 12:14